The ISIS beheading videos are staged, acted, scripted,(Faked) pieces of propaganda, to draw up support for more Military intervention in Syria and/or Iraq.  Obama admits they promote his war as you will see below.

What is at stake here is Obama’s credibility regarding his renewed aggression in Iraq and potentially (but not a certainty) his military intervention in Syria.

Without the James Foley psyop and the other failed ISIS propaganda campaigns generating any traction, there was a real threat that Obama’s shrinking fan-base wouldn’t get behind another bombing campaign in Iraq on behalf of the businesses and banks that have been mopping up the profits in that country since George W. Bush lied us into invading it back in 2003.


At this stage, I don’t think there are many people left who still believe the beheading of James Wright Foley video is authentic.

James Foley video was proven to be fake.

Photo by WND
James Foley was proven to be an agent of The CIA. (drawing up support for anti Gadhafi fighters in Libya, and later anti Assad fighters in Syria)
James Foley is rumoured to have been killed in Syria in 2011/2012

Steven Sotloff video was proven to be fake.

ANOTHER FAKED BEHEADING VIDEO?… ISRAEL AND THE MOSSAD ARE IMPLICATED!

Steven Sotloff is believed to be alive and well, and fighting in Syria.

Whether Mr Haines is in fact still alive, or not is irrelevant (sorry, but you know what your signing up for).

THE BEHEADING VIDEO IS FAKED ONCE AGAIN!

The company responsible for these ‘faked’ and ‘photo shopped’ images is SITE Intelligence Group.

SITE Intelligence is responsible for producing ‘Islamic Extremist’ video’s, to be released (often without question) to Western Media outlets. 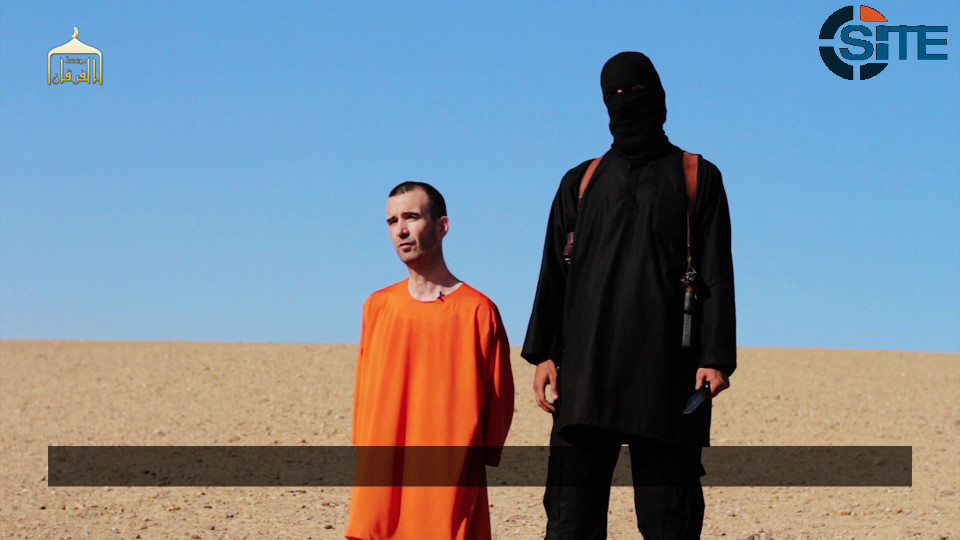 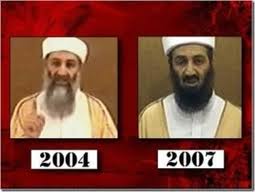 Don’t believe anything you think!

Psychological Warfare (PSYWAR), or the basic aspects of modern psychological operations (PSYOP), have been known by many other names or terms, including Psy Ops, Political Warfare, “Hearts and Minds,” and propaganda.[1]

It is used to induce confessions or reinforce attitudes and behaviors favorable to the originator’s objectives, and are sometimes combined with black operations or false flag tactics. Target audiences can be governments, organizations, groups, and individuals.

Current events are moving very fast, from one crisis to another. “Order out of chaos”  is their motto.


A New York Times report concerning Barack Obama’s military policy towards Islamic State paraphrases the President as acknowledging the fact that the recent spate of ISIS beheading videos has helped the White House galvanize public opinion behind Washington’s policy in the middle east.

The article, Paths to War, Then and Now, Haunt Obama, explains how the President, “noted that gruesome videos released by ISIS had helped galvanize public support for action.”

There it is folks, more mainstream media propaganda to get your mind behind more war, actually many people feel this is Geopolitics of  WWIII. The war machine keeps on growing, without war there can be no “New World Order”.

This family doesn’t react like a family who just lost a loved one. Strange to say the least.