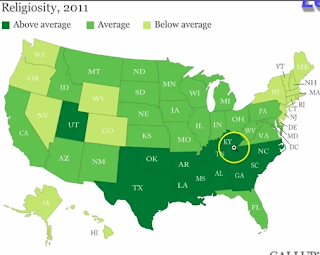 I found out this information was from 2002, in the video I had presented in regards to Robin Sage.

My apologies to the readers, an error on my part.

However, when I began to explore this further, I found out that not only did Robin Sage come up during the Bastrop Texas meeting about Jade Helm, but that also a green beret was killed during those exercises, which opens up another can of worms to how dangerous these exercises can be, regardless of what the military claims.

Could this happen to a citizen now that these drills have moved into the public arena?

Jade-Helm Home Land Eradication of Local Militants, is that what Jade Helm stands for?

The logo would suggest yes, the wood shoe.

In 2002, a sheriff’s deputy in North Carolina shot and killed one of the Special Forces candidates during a Robin Sage exercise.

The deputy said the soldiers and a civilian who was acting as a guerrilla seemed suspicious.

The troops were carrying weapons with no ammunition and incorrectly assumed the deputy was part of the role-playing exercise.


'via Blog this'
Posted by Alternativenewstome1 at 6:13 AM