Will The True Presidency Please Stand Up? 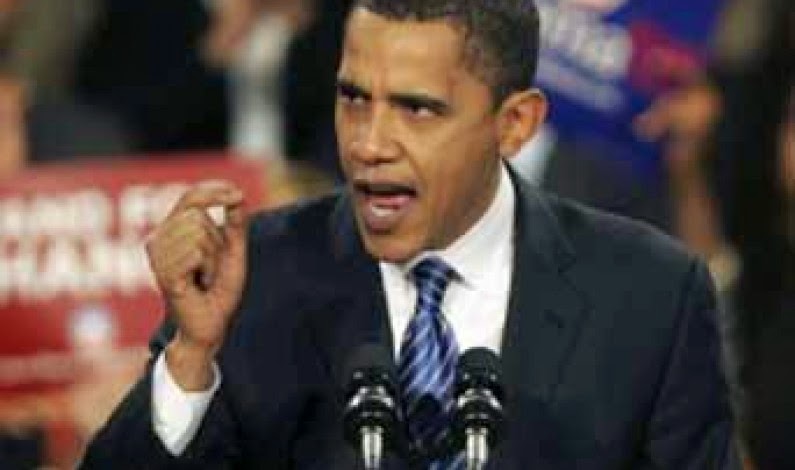 America was ratified in 1789 and has been the greatest experiment in human liberty the world has ever known.  Since 1855, Republicans have controlled the government with a president, congressional and senatorial majorities for only 46 years.  Under Democrat leadership and control, the US has been through 5 major wars, 74 ongoing wars, and stolen the inheritance of every single American for three generations in the future.

82 years ago, a change occurred in the organization of governmental powers.  That is to say, the balance was corrupted.  The banking industry collapsed the money supply after a decade of unprecedented growth, causing the Great Depression in 1929.  It occurred on Hoover’s presidential watch.   Although he used his engineering genius to try to solve the problem, Republicans only held a slight majority in both houses, giving Progressives the political strength to thwart every effort to recover quickly.  Why?  Well, they had a plan.

'via Blog this'
Posted by Alternativenewstome1 at 5:39 PM

Email ThisBlogThis!Share to TwitterShare to FacebookShare to Pinterest
Labels: Politics